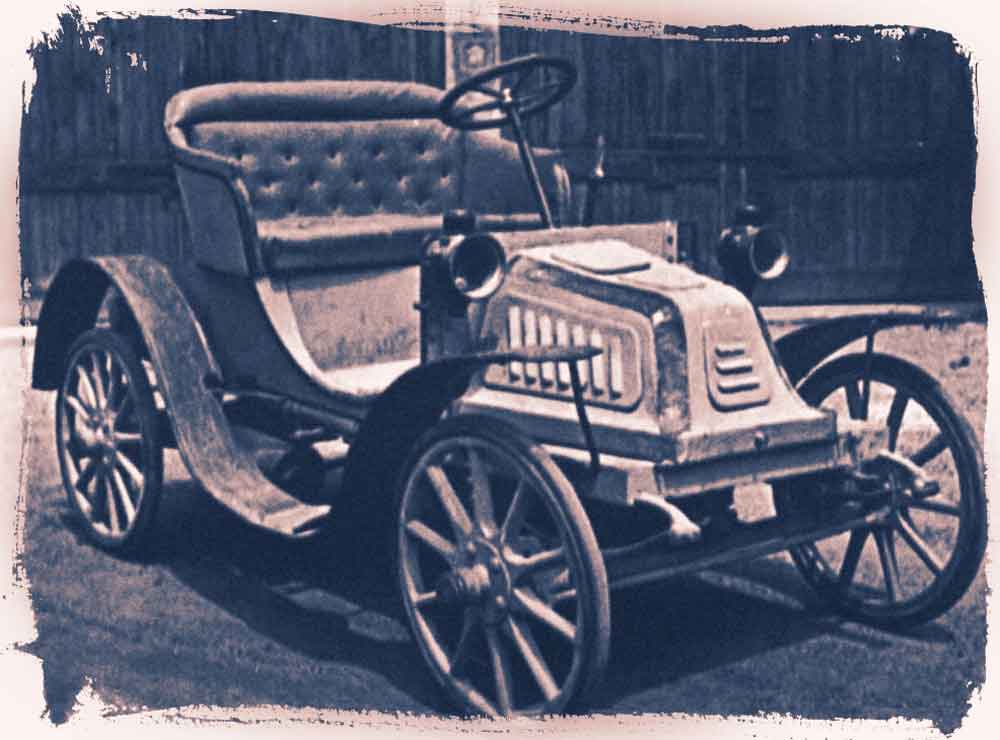 If you were going to import cars, would you pick one associated with death? Cesare Isotta and Vincenzo Fraschini did. Look the vehicles they imported and a number were from a French company called Mors (the Latin name for death) whose motto was "Mors ianua vitae" or "Death is the gate to life". It probably seemed like a good idea at the time. They also brought in Voiturettes (very small single cylinder cars) made by Renault and engines from Aster, the company that was then one of the biggest suppliers of car engines in the world.

They quickly cottoned onto the idea that manufacturing their own cars out of other people's parts could be quite profitable so bit by bit they started using locally sourced components and eventually formed their own company, along with Fraschini's brothers Antonio and Oreste, to assemble cars under their own name. By 1904 they raised the finance to build a factory on the Via Monterosa in Milan, and brought in a brilliant young design engineer called Giustin Cattaneo who was to be one of their leading lights for more than 30 years.

In those days racing was considered to be essential to put a car manufacturer firmly on the map. This could well have been just an excuse of course; many of the manufacturers had a passion for racing cars themselves! Engine design was of course in it's infancy so to make a really fast car the engine had to be pretty big; and their first real racer, the Tipo D, was a monster with just four cylinders but a huge 17 litre capacity with an overhead camshaft producing what was then a huge 120 horsepower! Reliability issues stopped this car from being very successful however.

By 1907 though the money was running out. The French company De Dietrich pumped funds in, in exchange for a controlling interest, but this interest waned eventually and the relationship only lasted about three or four years.

A small car was developed, a four-cylinder 10 horsepower two seater baby Isotta which couldn't really compete against more powerful machines on the race track and it was only in production for about two years. There may well have been a much bigger market for this car; after all most people in Italy at the time couldn't even dream of buying the large luxurious cars that the partners were more interested in. They weren't really interested in the economy market; they wanted to create a car that wasn't just a rival for Mercedes, but which was the best and most luxurious car in the world. 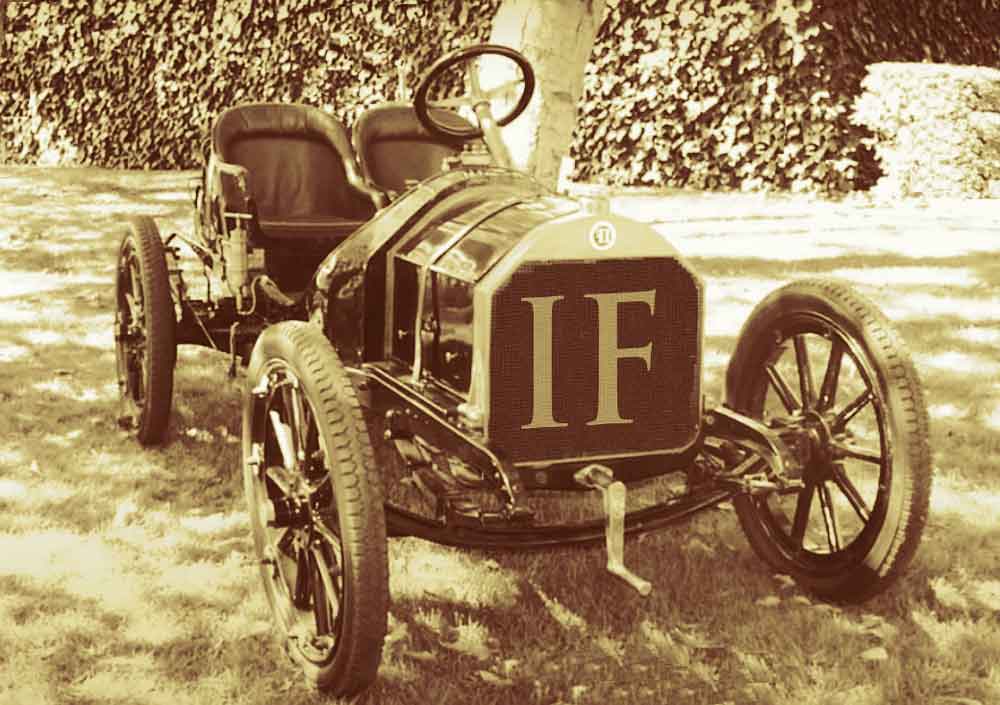